Photography 101 Back to Basics is a series of posts I’ve wanted to do for some time. Whether you’re a professional photographer, a photography enthusiast, or simply own a camera, we all play by the same basic photography principles.

As we discussed last month, by controlling the aperture (measured by the f-numbers on the lens which are known as f-stops) you’re able to determine the exposure of a photograph (how light or dark it is). And you’re also able to control something called depth of field, or how much of your photograph is in focus.

Whenever your camera focuses on a subject, there is always a certain distance in front of that subject and behind that subject that stays in focus – that is depth of field (DOF). It is the amount of distance between the nearest and farthest objects that stay in focus. 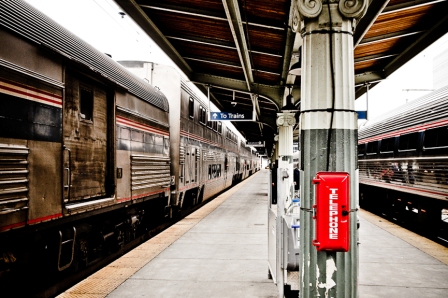 We achieve a deep depth of field by using a small aperture (high f-stop number such as f/11 or f/22). A high f-stop means very little light is able to pass through the lens. In other words, the higher the f-stop the more closed down the hole (aperture) in your lens, thus, the less light passes through, allowing more of a photograph to be in focus. We achieve a shallow depth of field by using a large aperture (low f-stop number such as f/1.2 or f/2.8). A low f-stop means a lot of light is able to pass through the lens. In other words, the lower the f-stop the more open the hole (aperture) in your lens, thus, the more light passes through, allowing less of a photograph to be in focus.

One other term that is often associated with depth of field is bokeh. Bokeh is a Japanese word used to describe the out of focus circles light causes when using a shallow depth of field. As you can tell from the enlarged self portrait below, there is small bokeh behind my head in the background which causes an abstract circular pattern which serves to draw attention back to the main subject of the photograph. 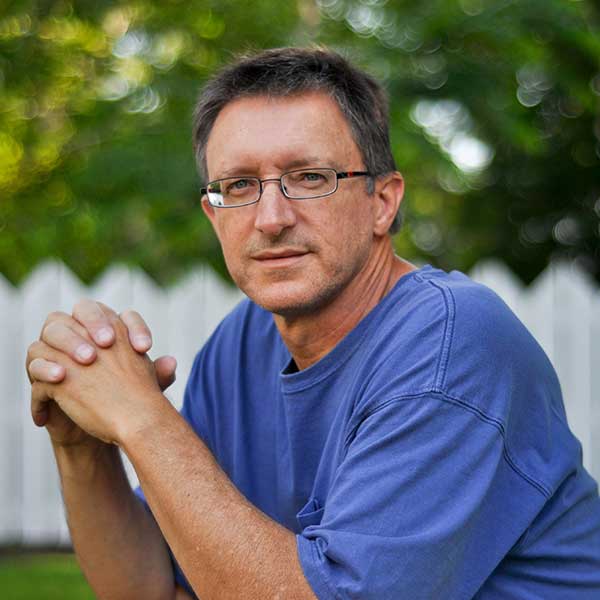 Remember, the best way to control the exposure in a photograph is to understand, and adjust accordingly, the aperture, shutter speed, and ISO. Next month we’ll unpack shutter speed.