Whether you’re a professional photographer, a photography enthusiast, or simply own a camera, we all play by the same basic photography principles. In addition to my other biweekly posts, each month this year I’m covering a different photography basic. You can find the other posts in this series by clicking below:

The best way to control the exposure of a photograph is to understand, and adjust accordingly, the aperture, shutter speed, and ISO. Having already covered aperture, let’s turn our attention to shutter speed.

The shutter in your camera is simply a small curtain that opens and closes when you press the shutter release allowing a certain amount of light to reach your camera sensor (film in the old days). The shutter speed is the amount of time that curtain stays open, usually measured in fractions of a second (1/1,000, 1/200, 1/4, etc.). 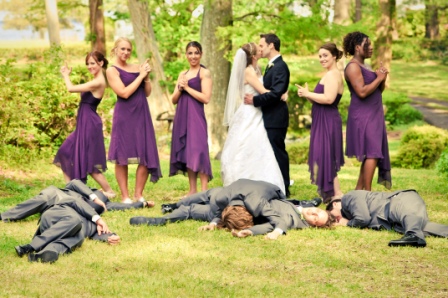 The longer the shutter stays open, the more light is allowed to reach the camera’s sensor and vice versa. If it’s a bright sunshiny day, you can safely shoot with a very fast shutter speed which will only allow in a small amount of light since it is so bright. However, if it’s darker, you might need to slow your shutter speed down so as to allow in more light and, thus, properly expose the photograph.

Here again, the longer your shutter is open the more likely something will move in your photograph, potentially causing the image to blur. This is one reason photographers use a tripod when shooting at shutter speeds of less than about 1/30 of a second. Most photographers can safely shoot at shutter speeds of 1/60 of a second or faster without the use of a tripod. However, if the object of the photograph is traveling at 100 mph, such as a fast pitch baseball, the image will be blurred unless a fast enough shutter speed is used to effectively “stop” the motion of the moving object. 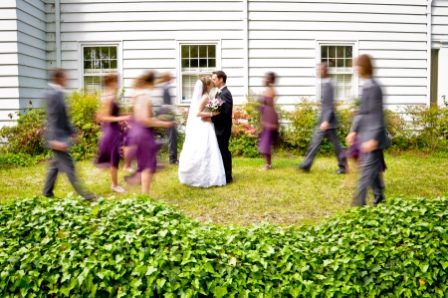 Having covered aperture and shutter speed, next month we’ll talk about the role ISO plays in determining the proper exposure of a photograph.